Alistair MacLean’s War is a fascinating delve into the writer’s time in the Navy between 1941-1954, an experience which inspired many of his novels

‘Alistair MacLean was a giant figure when I was growing up,’ writes massively-successful thriller writer, Lee Child, in his foreword to this book.

So many of us post-war children will concur.

Merely reading the list of titles, HMS Ulysses, The Guns of Navarone, South by Java Head, The Last Frontier, Night Without End, Fear is the Key brings a wave of nostalgia for those annual new stories, published from 1955, almost without intermission until MacLean’s relatively early death in 1987. And there were the films as well …

Alistair MacLean was perhaps a surprising character to become such a sensational bestseller.

He was a Scottish ‘son of the manse’ who grew up speaking only Gaelic at home until age 15.

His brother described him as ‘a dour wee customer’ and his headmaster, who had taught him English, commented that his later extraordinary success simply reminded him always to ‘keep an open mind’ about his pupils.

Maclean joined the Second World War Navy in 1941, aged 19, and served five years as an Ordinary Seaman rising to a Leaning Torpedo Hand.

For the majority of the time, he was on HMS Royalist, a Dido-class cruiser, serving in a variety of locations including the Arctic Convoys, Western Mediterranean, Aegean and the Far East. 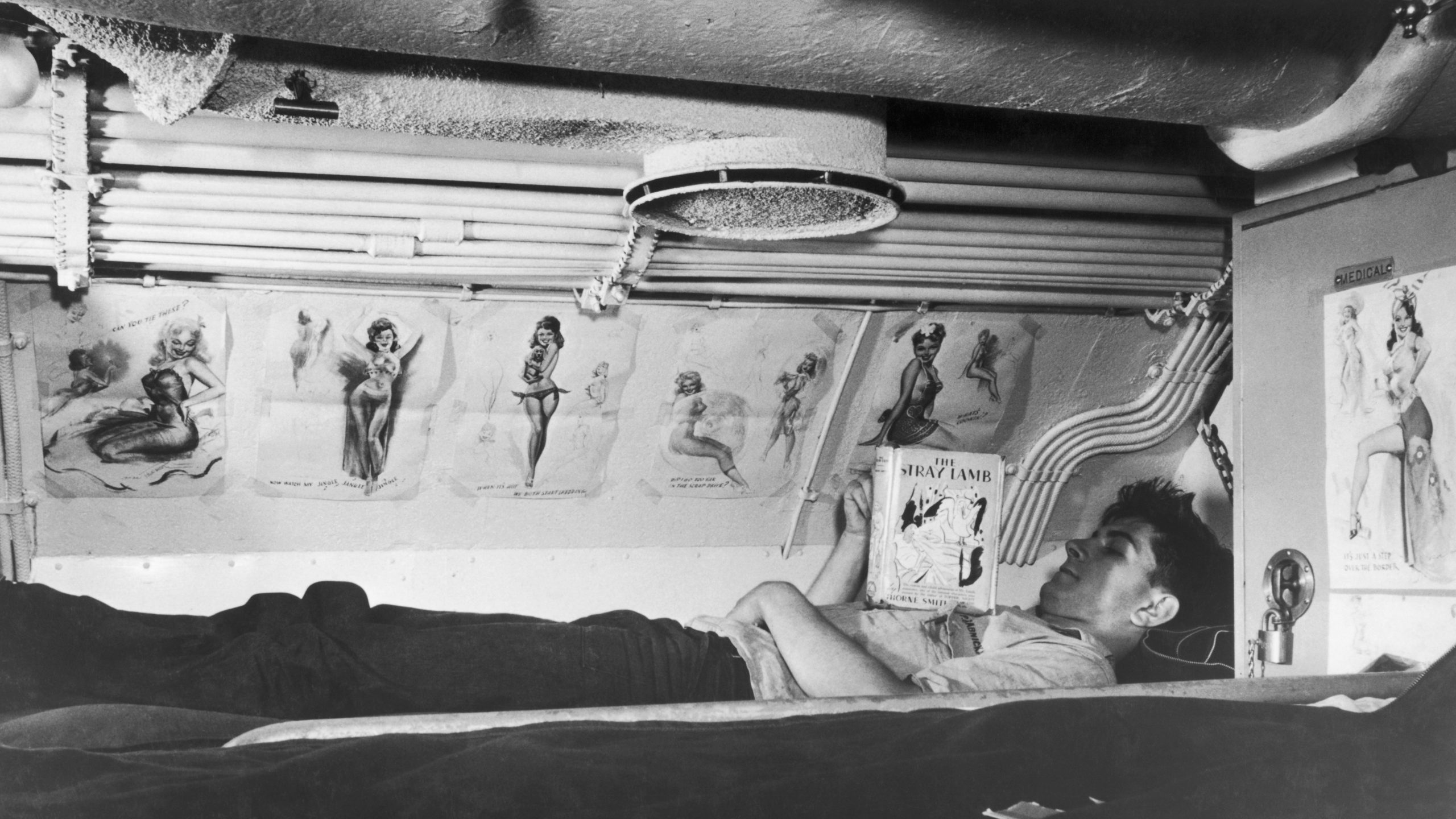 Second World War books with sailing and boats at their heart have long fascinated and enthralled many sailors. We share… 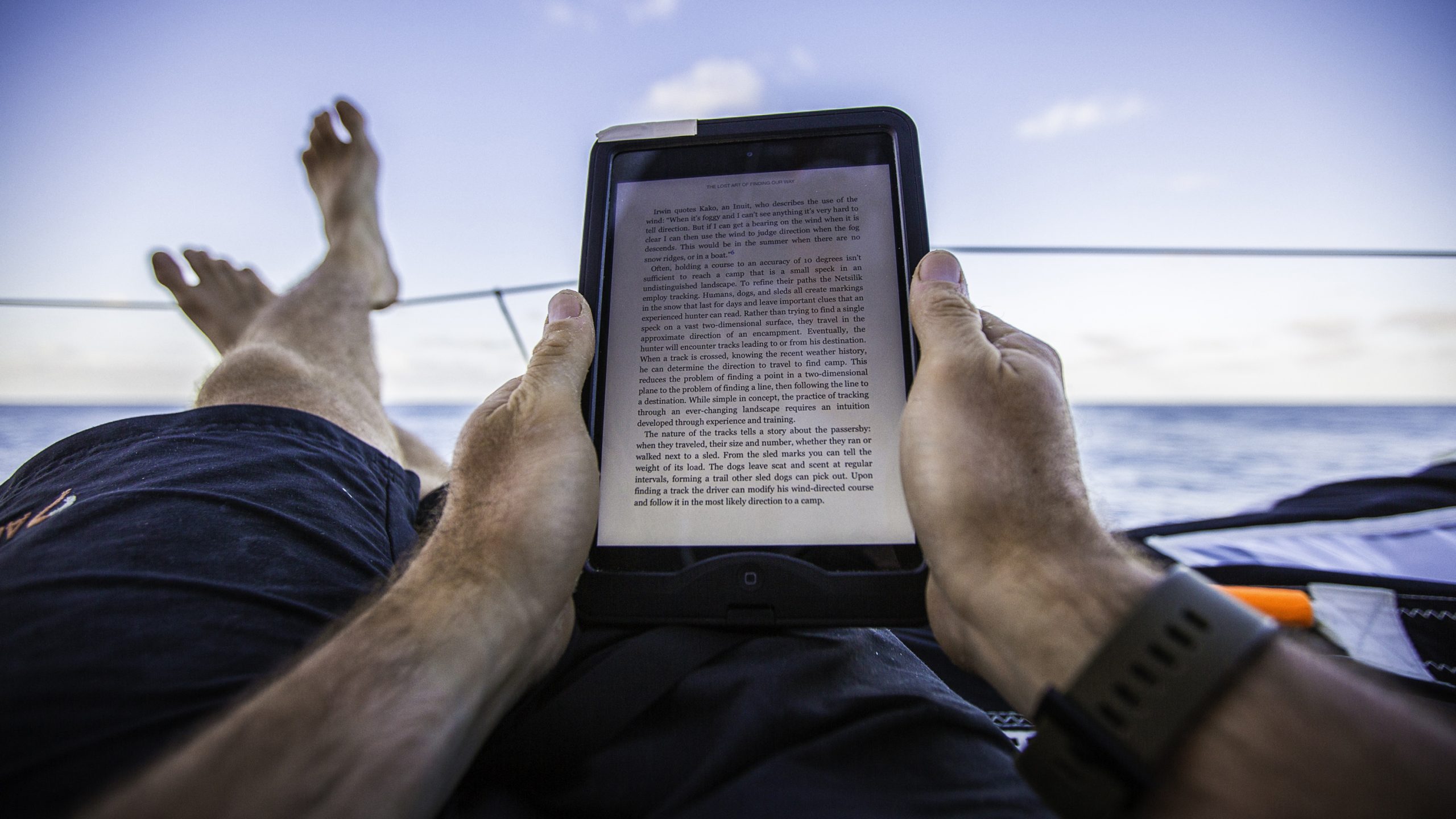 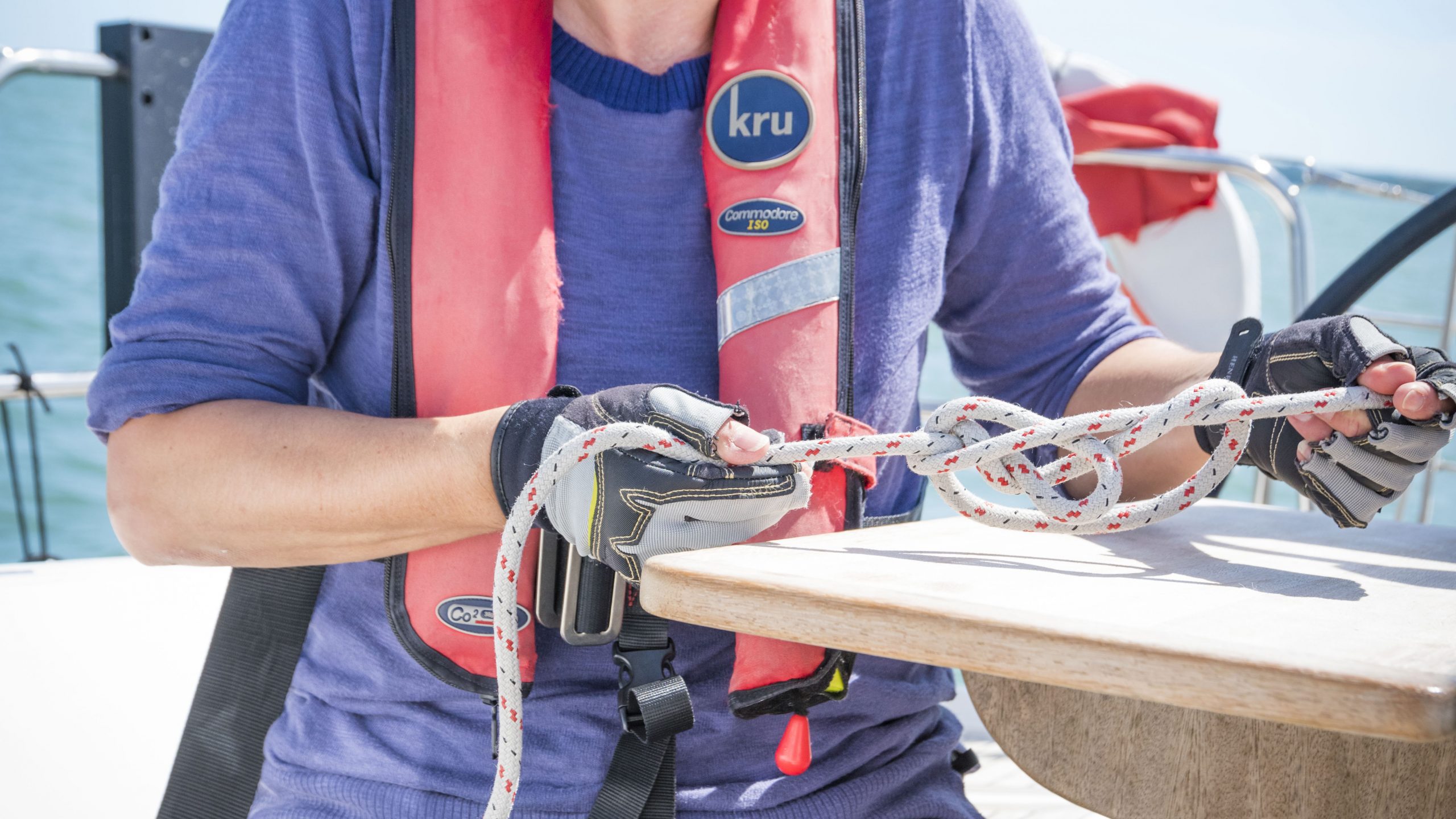 Having knot books onboard or at home is always useful, especially if sailing with beginner crew. We pick a range… 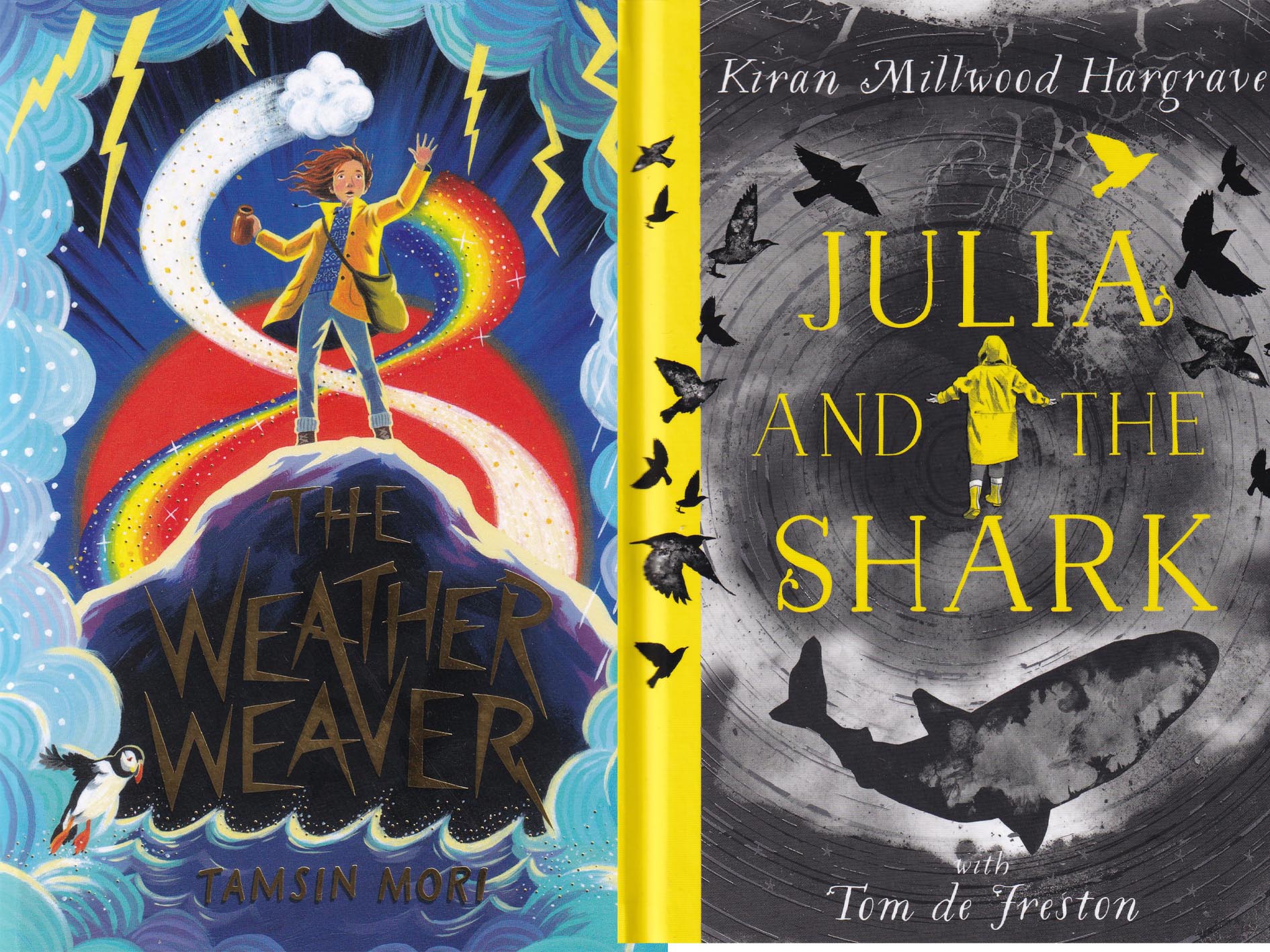 Crucially she offered him the model for his first and sensational novel HMS Ulysses.

The premise of this book is that this five years of wartime experience ‘shaped his best sellers’. Of course, how could it not? Those were formative years from age 19-24.

When MacLean was demobbed he went to Glasgow university to study English, working as a post office sorter, road sweeper, forestry labourer to support himself.

On graduation he took a job as a teacher, remaining essentially a quiet, shy, unknowable person.

The change in his life came when he and a friend bought a Loch Fyne skiff from fishermen at Loch Gairloch.

Neither he nor his friends had experience of small craft and they were lucky to survive the collection trip.

Ownership of the Silver Craig seems to have given him both friends and the confidence to begin writing short sea-based stories.

The Dileas, the story of a Scottish rescue, won a £100 prize from the Glasgow Herald and led directly to the commissioning of MacLean’s first novel, HMS Ulysses. The Dileas is reprinted as an appendix to this book.

Trying to write directly about MacLean’s war service must have been extremely difficult as he was an inconspicuous figure amongst HMS Royalist’s crew of 600.

Simmons does his best but it’s in the post war chapters that the book comes to life.

MacLean remains reticent, difficult, increasingly alcoholic but the steady stream of his output carries the reader along.

I’m sure I’m not the only one of my generation – along with Lee Child – who will relish the reminders of these books of our youth and perhaps feel some sadness for their author who seems to have got such little joy from his achievement.

A subscription to Yachting Monthly magazine costs around 40% less than the cover price.

Print and digital editions are available through Magazines Direct – where you can also find the latest deals.

YM is packed with information to help you get the most from your time on the water.

Golden Globe Race: ‘It is a mixture of luck, working out the weather, and keeping the boat moving’

Golden Globe Race: ‘I am amazed I am still in the race’